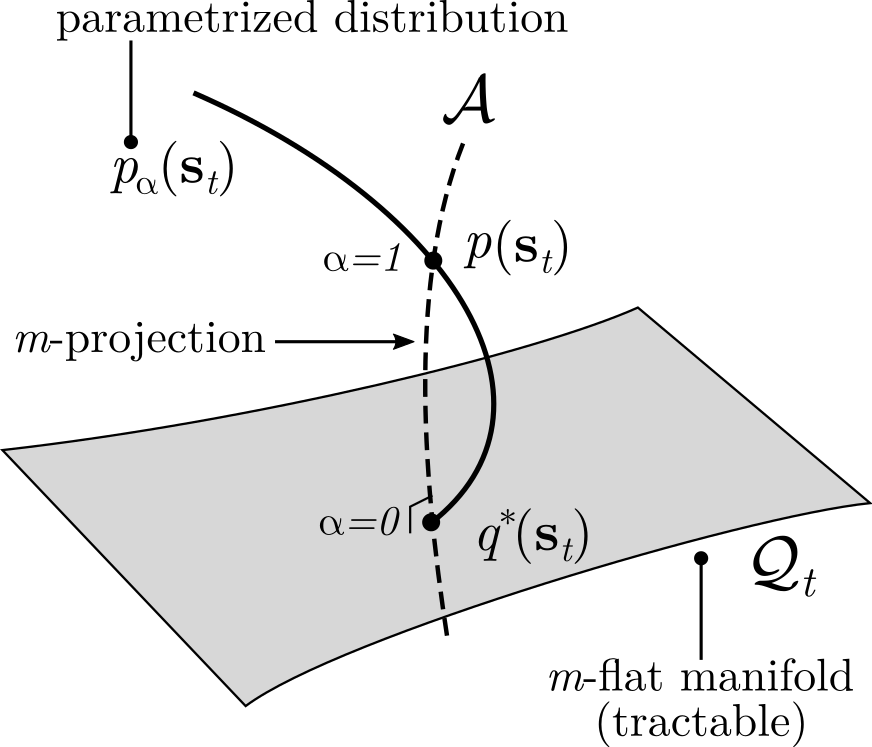 Neural systems operate far from equilibrium, changing with sensory streams and internal states in time-asymmetric, irreversible dynamics. Often, classical neuroscience theory focuses on an equilibrium information paradigm (e.g. efficient coding), which is insufficient to describe how nervous systems organize and adapt to thrive out of equilibrium. With Hideaki Shimazaki and collaborators as Amin Moosavi and Masanao Igarashi we are interested in developing methods for studying precisely nonequilibrium neural systems, including mean field methods based on information geometry preserving irreversible fluctuations in the system, or exact calculations describing the stochastic thermodynamics of disordered nonequilibrium systems.

Integrated Information Theory (IIT) is a popular mathematical framework for understanding integration in neural systems and its significance to processes like consciousness and awareness. However, the computational cost of these measures generally precludes applications beyond relatively small systems, and it is not yet well understood how integration scales up with the size of a system nor how a system maintains integration as it interacts with its environment. In collaboration with Ezequiel Di Paolo we showed using mean-field approximations ho measures of information integration scale when a neural network becomes very large, connecting it with theories on critical phase transitions.

Many biological and neural systems do not operate deep within one or other regime of activity. Instead, they are poised at critical points located at phase transitions in their parameter space displaying non-trivial patterns like avalanches and large fluctuations. Here, we designed a learning rule that maintains invariances in the structure of a network corresponding to a universality class of critical systems. We implemented this rule in artificial robotic agents in two classical reinforcement learning scenarios and showed that in both cases the neural controller reaches a critical point maximizing the complexity of the agent behaviour, suggesting that adaptation to criticality can be used as a general adaptive mechanism.